Hubei: infiltration of traditional culture so that the cultural self-confidence pay-fire 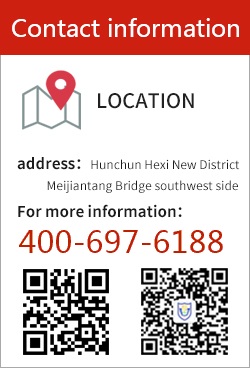